UBT is highly project-oriented and also a leader in the field of innovation. Over years we have carried out joint projects with the industry and established the innovation center.

At the closing ceremony of the world’s largest robotics competition, the FIRST Global Challenge, a medal was awarded to the institution that developed and assisted the Kosovo team to compete. Thus, UBT’s contribution to the development of science and technology is being internationally recognized by various organizations worldwide.

During the competition of this year’s FIRST Global competition, UBT has been honored by the organizers and has received a gold medal for its contribution and support for FIRST Global and the development of STEM in the world, thus extolling Kosovo’s name as a small state, but which is giving a large contribution to the development of science, technology, engineering and mathematics all over the world.

Furthermore, girls who represented Kosovo in the biggest robotics competition received the attention of event organizers and moderators for their results, being interviewed and asked about their hometown activities. In addition to the institutional evaluation, Kosovo team mentor Erjon Ameti has been selected as one of the best team tutors this year.

Moreover, UBT Rector prof. dr. Edmond Hajrizi was also received by the President of the race, Dean Kammen, with whom they talked about the race, Kosovo’s participation and challenges, as well as the continuous contribution that UBT will make to this event. 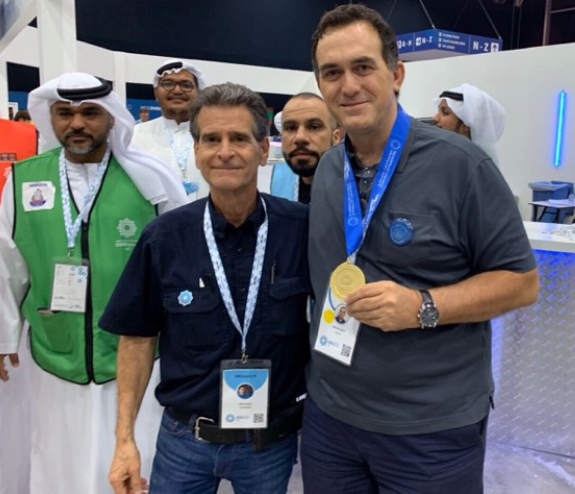 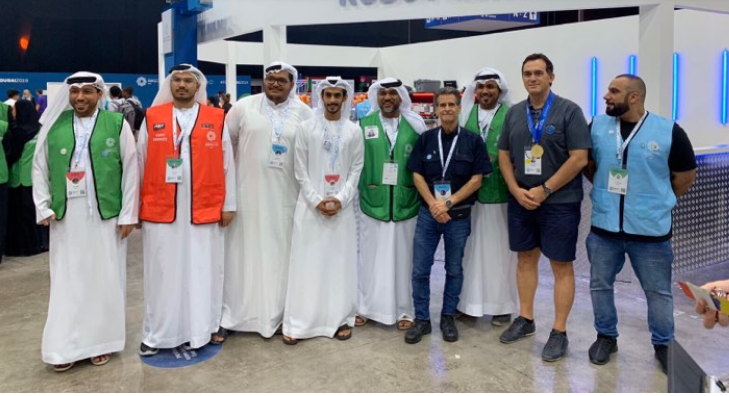 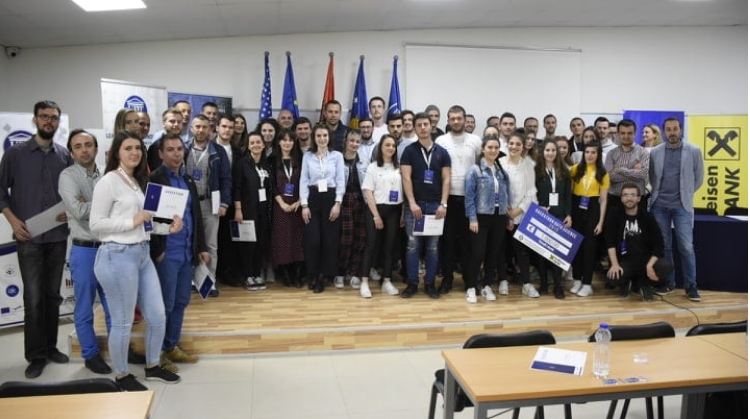 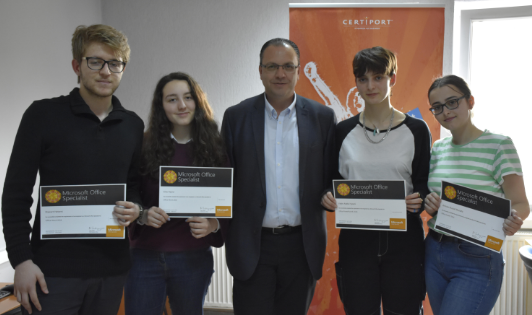 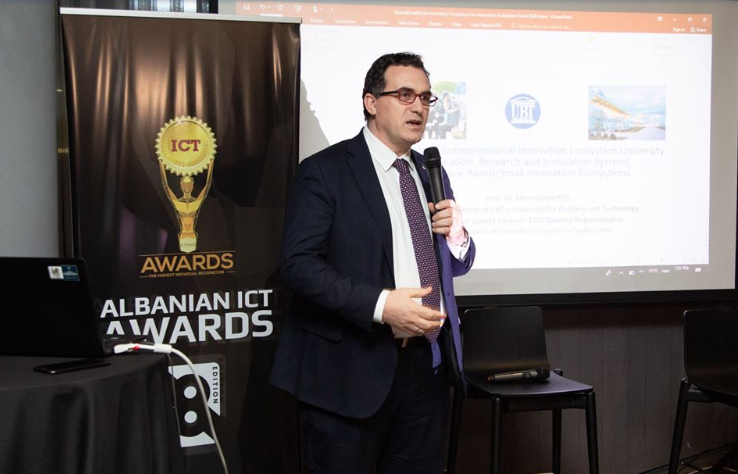