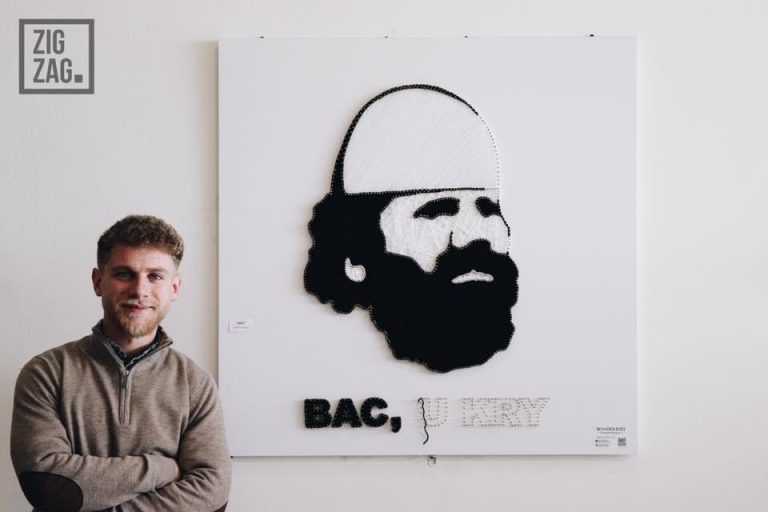 UBT student Fatbardh Kabashi, from the Faculty of Integrated Design at UBT, aims to become the new ambassador of Europe, owing to the EU initiative to unite young people from Europe in the competition “Become a Young European Ambassador”.

Meanwhile, this competition has assembled candidates from 6 Balkan countries. In addition, Fatbardhi will represent Kosovo in order to contribute to the voice of local youth to be heard from European countries. Furthermore, Fatbardhi emphasized that about 300 candidates will become part of this competition. In addition, 30 ambassadors and 30 attachés will be selected.  Despite the fact, this activity also aims to promote the values of the European Union an in the meantime the opportunities offered by the European Union.

“The selection of ambassadors will be carried out in compliance with the number of votes and as matter of a fact, it is a limited number, but to see Kosovo represented as strongly as possible, we need the support with the largest possible number of votes,” noted UBT student, Fatbardh Kabashi. Moreover, UBT Staff and students who want to contribute for Fatbardhi to represent Kosovo in the EU, voting is done online, at www.webalkans.eu/voting/fatbardh-kabashi/ , you must register by e-mail, then verify by e- mail, while at the end the candidate is selected to be voted.