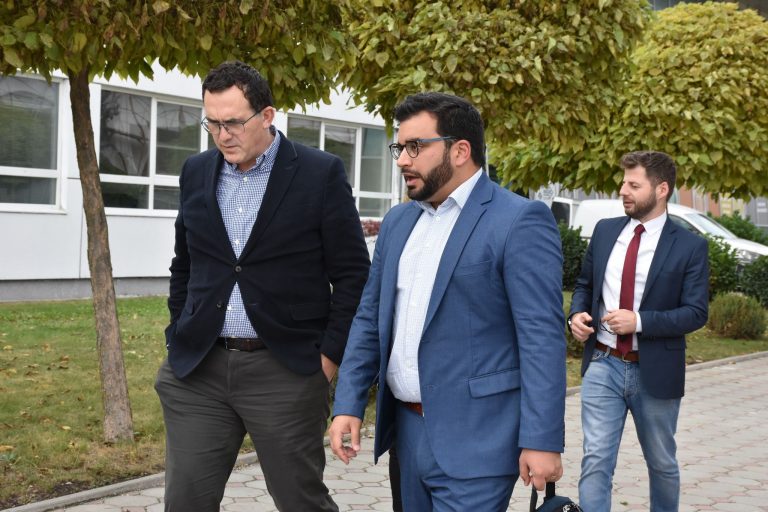 Rector of UBT, prof. dr. Edmond Hajrizi, received in a working meeting, the new head of UN Habitat in Kosovo, Omar Siddique, during a visit to premises of the Innovative and Science Park of UBT.

During the meeting, various topics were covered where importance was given to urban planning in Kosovo, Smart City project development, innovative and ecological development, and other issues. Rector Hajrizi, informed the new head of UN Habitat in Kosovo about the latest achievements of UBT in international rankings such as Times Higher Education, Positive Impact Rating of WURI 2021.

Among other things, he informed him about the modern infrastructure of the Innovative and Science Park of UBT, and the latest developments in the process of creating the smart city – UBT Smart City.

Further, in the wake of climate change awareness campaigns, Rector Hajrizi and Siddique discussed the possibility of cooperating in undertaking joint initiatives related to climate change, urban planning and creating a platform for achieving SDGs.