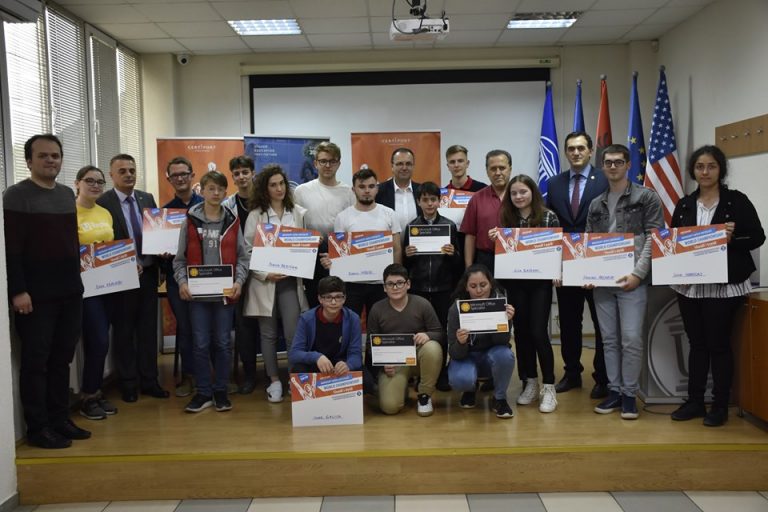 Artin Ahmeti, Elita Hajrizi, Edonis Hebibi and Elta Bajrami are the talents who will represent Kosovo in the International Championship of Microsoft Office Specialist (MOS), which is going to take place in USA.

They have been announced champions owing to the points scored in the unique tests, which they submitted in the competition organized by UBT and Certiadria.

Youngsters from Kosovo will join international Microsoft competition and they will have the opportunity to compete with their counterparts from other countries.

UBT has supported youngsters by means and has provided them with the proper preparation to represent Kosovo in international level.

UBT managed to organize the Microsoft Competition for the first time in Kosovo, in which participated 300 youngsters and only 30 succeeded to go in the final phase. At the end of this activity there were handed out certificates for participants.

The ten finalists of the MOS competition in our country from the following schools as follows; 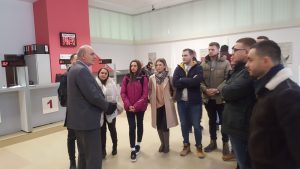 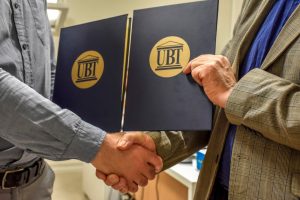 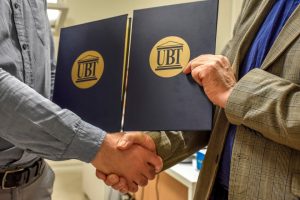