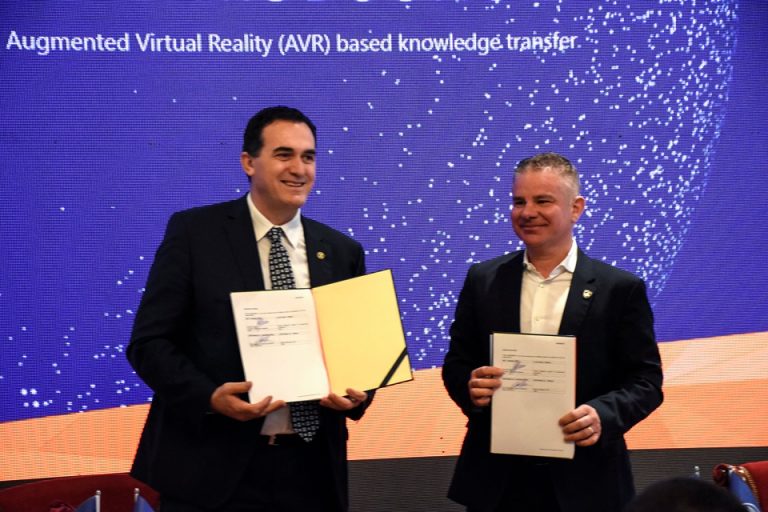 UBT has been highly evaluated by EON Reality giant, respectively from Dan Lejerskar

In this perspective, the president of the technology giant “EON Reality”, Dan Lejerskar, has strongly evaluated the role of UBT, emphasizing that it is one of the largest and most renowned academic institutions in the Balkans. Meanwhile, in a post on Linked in, pointed out that the institution headed by him, EON Reality, has collaborated with UBT to create an eco-innovation system that serves to provide digitized learning that includes digital skills regarding all students and staff.

“We have strongly supported the clairvoyant vision and consistent efforts of prof. Edmond Hajrizi to implement the AR / VR technologies to transform the region of the Western Balkans into a center of technologies, industries and smart citizens “, has noted  in his post the president of EON Reality namely, Dan Lejerskar .

To read the full post dedicated to the collaboration between UBT and EON Reality, click on the link: 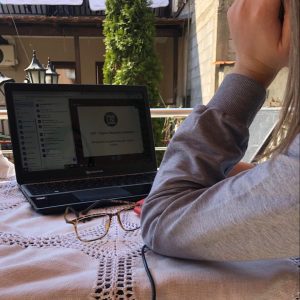 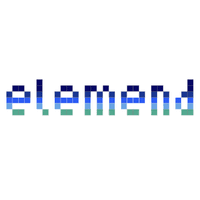 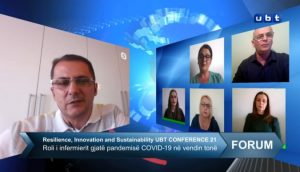