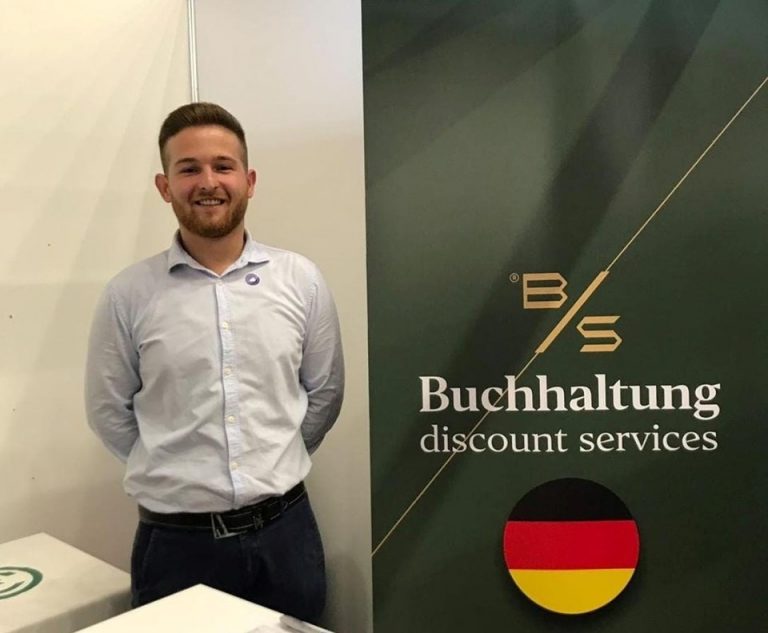 Andi Shemsedini is a second year student at the Faculty of Management, Business and Economy at UBT. In addition to studies, he is also working as an accountant and manager at several local and German companies.

Andi works at the Buchhaltung Discount Service Company, in Pristina, which is part of the German company, “Black Currant Group GmbH & Co.KG”, where he conducts accounting services for well-known companies in Germany.

I actually work for the company “Papierwelten” which has five subsidiaries in Germany. I’m in charge of the sector “Category Management” concerned with stock management, bookings management and other process related to accounting”, underlined Andi.

“I’m working for the company “Papierwelten “, which has five branches in Germany. I’m in charge of the sector “Category Management”, related to stock management, bookings management and other process related to accounting.” – underlined Andi.

He is also engaged in the library network “Meti” which has two subsidiaries, respectively in Prizren named “Idea” and “Evetare”, where he holds the job position of general manager and accountant. He has been recently employed in one of the largest libraries in Kosovo named “Altera”, in Prizren, where he is in charge of managerial tasks.

“Through UBT I’ve got a lot of new insights and I have strengthened my previous knowledge. UBT has offered me very good study opportunities, such as infrastructure, professors, and especially assistants, who are highly motivated for their work and are ready to help the students at any time.” – he added.

According to him, studies at UBT are special because of the quality in education, lecturing, academic and administrative staff. 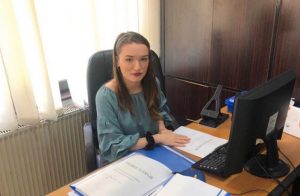 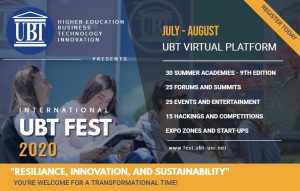 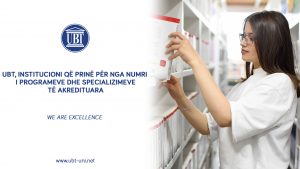