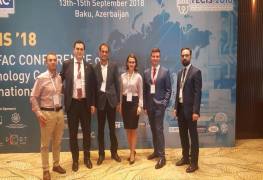 UBT has managed to represent Kosovo by coming up with 15 scientific papers in a well-organized delegation professionally prepared in the18th Conference “TECIS 2018”, organized by IFAC (International Federation of Automatic Control), which was held in Baku of Azerbaijan.

However being the the only participants coming from Kosovo as well as taking into consideration the political circumcstances owing to the fact that this state hasn’t still recognized the independence of Kosovo, the government of Azerbajian has strongly aided us to faciliate the procedures.

In this conference were also awarded the best young scientists and among hundreds of papers there were chosen only the best. Among the best papers were also enlisted two papers compiled from UBT lecturers Valmir Hoxha and Ines Bula, who was announced as “ The best young Scientist”.

Once more UBT witnessed to be a partner in giving its contribution to promote its scientific values all around the world.

Due to it’s achievements, UBT is nominated to be a potential candidate to hold the upcoming “TECIS” Conference. Indeed, this conference was organized three times during the former years by UBT.

The delegation of UBT also carried out numerous meetings with representatives the most renowned universities and also signed mutual collaborations with them. 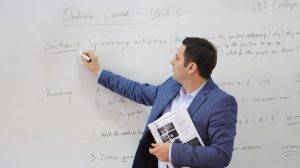 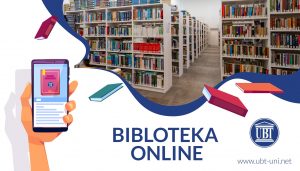 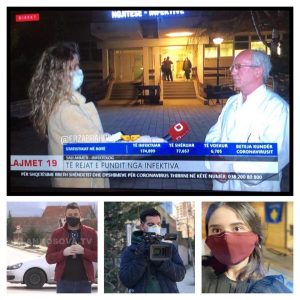